To share your memory on the wall of Donnie Branche, sign in using one of the following options:

To send flowers to the family or plant a tree in memory of Donnie Lamarr Branche, please visit our Heartfelt Sympathies Store.

Receive notifications about information and event scheduling for Donnie

We encourage you to share your most beloved memories of Donnie here, so that the family and other loved ones can always see it. You can upload cherished photographs, or share your favorite stories, and can even comment on those shared by others.

Posted Apr 26, 2019 at 12:15pm
What a great person Donnie was. He was a good friend that we met in college. We will remember the good times and bad with smiles and love for him We are certain that is has reached heaven with a smile on his face and love in his heart.

We always will remember our good friend.
Love and prayers,
Maggie and Art Watson

Posted Apr 22, 2019 at 05:08pm
Our most sincere and deepest condolences to the Family of Donnie Branche. The Harris /Willams family. Next door in Chicago.

Posted Apr 16, 2019 at 02:48pm
I’m so sorry for your loss, your father was a kind and lovely person. My deepest condolences to your family.
Comment Share
Share via: 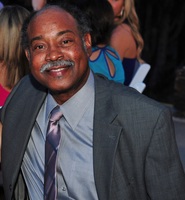 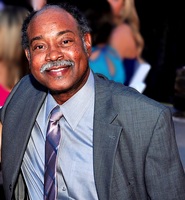 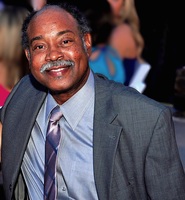